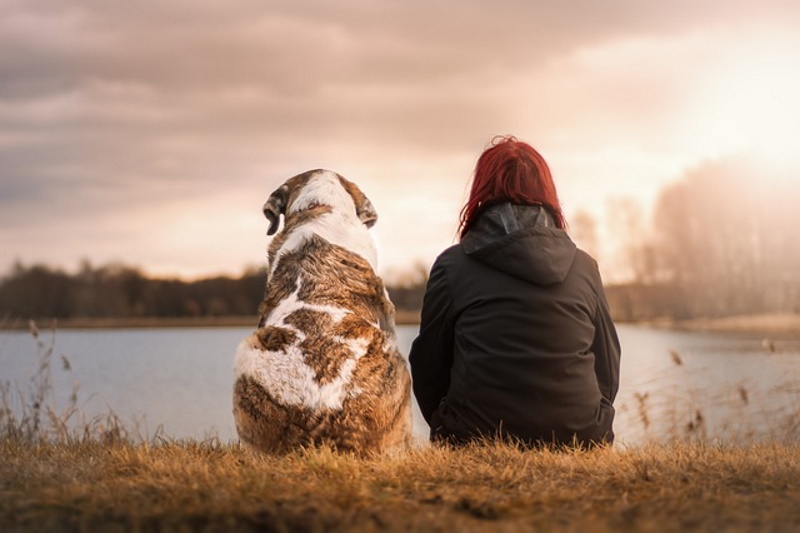 Looking back at the human-animal bond, it’s not clear exactly when or how that occurred, but research has shown that animals are currently playing the biggest role they’ve ever had, as domestic pets.

Pets provide us with responsibilities, accountability, unconditional love, physical safety and often a sense of purpose – along with the positive impacts they have on depression, anxiety and overall mental health.

The importance of dogs over the years

It’s no surprise that dogs were the first animal to become domesticated. Dogs became useful to humans for a variety of reasons, none of which included cuddling up on the couch on a rainy day with your pooch to watch your favourite romcom.

Dogs provided help when it came to work, transportation, warmth from their furs and in many cases, meat. At some point through history, dogs became a source of companionship which has led us to where we are today in society with pet owners. Over the years, domestication has revealed the many purposes that dogs have played, although it might not be clear just when a dog became a companion instead of a living tool.

In the past, humans would keep young animals for fun until the babies grew into adulthood. At that point, humans would either release them back into the wild or would use them as a food source. Today, many places around the world can have dogs as pets. But there are still many third world countries that use dogs as a source of food.

What we do know about dogs becoming pets

Concrete evidence shows us 12,000 years ago, dogs and cats shared graves. Also, there is more and more evidence pointing towards Europe as the starting point for domestication more than 31,000 years ago. Dog burials have also been discovered, dating back 8,000 years ago. In those burials, dogs were put in their own graves with other valuable items.

Reasons for this are not obvious, although if we look at the Romans who made toys for their dogs, it seems that these animals did prove to become more and more valuable. Evidence becomes clearer when you look at the Europeans a few hundred years ago. Royalty loved smaller dogs, so much so that their garments had pockets for them. Also, dogs accompanied them in their portrays and artworks.

During this time, breeding became popular as people started to desire certain looks and behaviours for their pets. Nowadays, we see people on the streets walking their dogs with booties, jackets and in some cases, strollers (yikes!). This shows just how important dogs are to society, especially with people willing to pay thousands and thousands of dollars just to get their hands on what they think is the perfect breed.

As already mentioned, dogs provide people with companionship and unconditional love, but they’ve also become a popular trend that is showing no signs of slowing down. I guess this means the popular saying ‘a dog is a man’s best friend’ is right.

The importance of cats over the years

Cats are also highly appreciated in society and will accompany as our pets as time goes on. You’ll notice amongst pet owners, people classify themselves as either dog or cat people, and the stereotypical differences between the two are huge! Cat people often find humour in pointing fun at how cats can sometimes act like snobs or how cats are the real owners between them and their human caretakers.

Cats also provide unconditional love, mental health support, companionship and more, just like dogs. Historically, felines were very prominent in Egyptian art. Cats were considered divine and they were essential parts of the Egyptian lifestyle. Discoveries reveal they also shared human graves, and even after life, they still held an important role to Egyptians.

In other parts of the world, feral cats catched rodents within settlements and eventually became accustomed to living around humans. Historically cats were also very prominent in witchcraft, sorcery and religion – resulting in many people being superstitious and cruel towards them, especially black cats.

Today, people trend to adopt less black cats at shelters. In consequence, black cats usually are more likely to be euthanized . (If you’re looking to get a pet, this is your sign to adopt a black cat from a shelter.)

If we go back 80 years ago, most cats were not indoors. This is because for thousands and thousands of years, cats have thrived outdoors in the wild. Nowadays, there are millions of indoor cats across the globe, but there are even more feral cats who still survive and live happily outside.

It was never top of mind for people to keep cats indoors until the 20th Century when things like litter boxes and neutering came into play. Cats can now easily stay indoors and live a happy and fulfilling life. However, many owners will let their cats outside too and that’s okay.

Cats have the same characteristics and features that they did previously before becoming a common pet – this makes it possible for them to hunt, catch prey, sense danger and more while outdoors.

Cats are dogs are very different animals but they both are good at being pets. There are lots of other types of animals that we consider pets, too, even when they are not as common as dogs and cats. Society is everchanging and the role that pets play will continue to evolve, but pets will never be a thing of the past because they impact society so greatly.

Nowadays you can’t walk down a busy street without seeing someone walking their dog, you go to the grocery store and they have an entire isle designated to pet food, you can’t go on social media without seeing an appreciation post for someone’s pet. This is reality, but it also means that millions of cats and dogs live into shelters, waiting for someone to adopt them before it’s too late.

If you’re looking for a new pet, consider adopting because there are too many domesticated animals without a home. 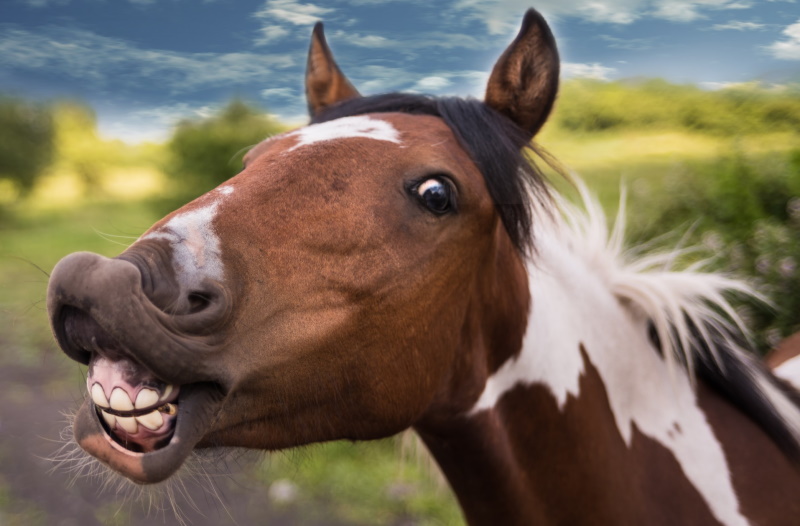 7 facts about pets that will blow your mind 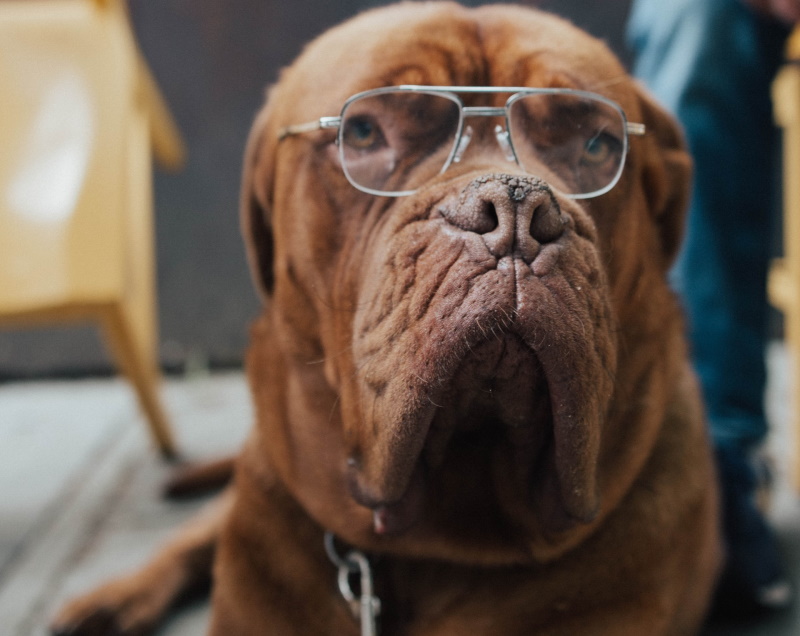 Eight things you need to know to care for old pets 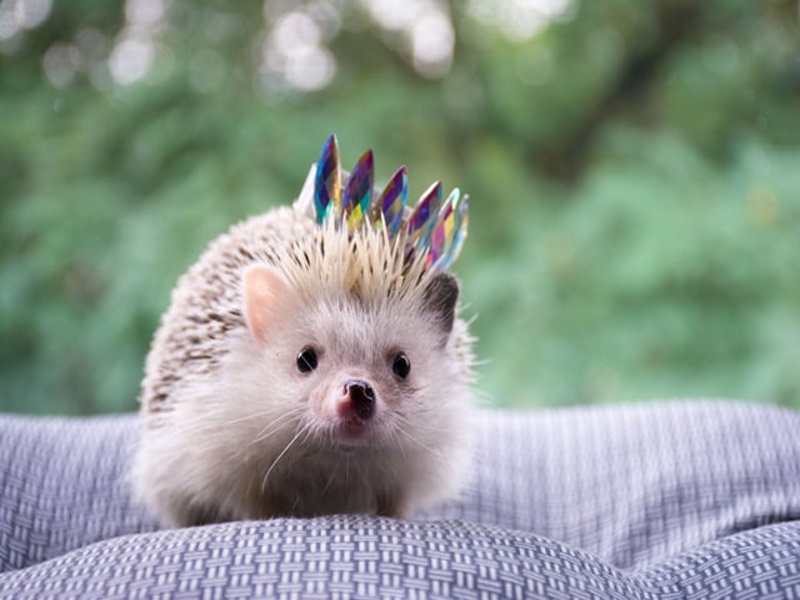 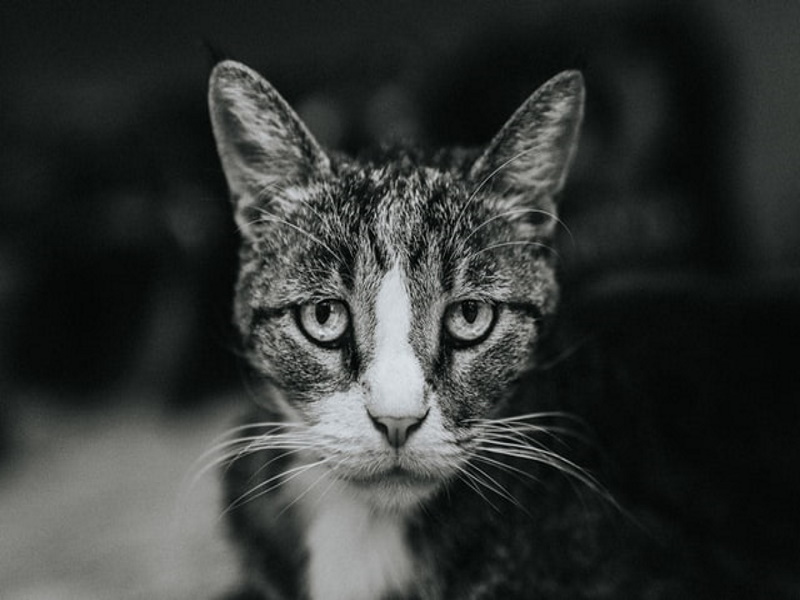 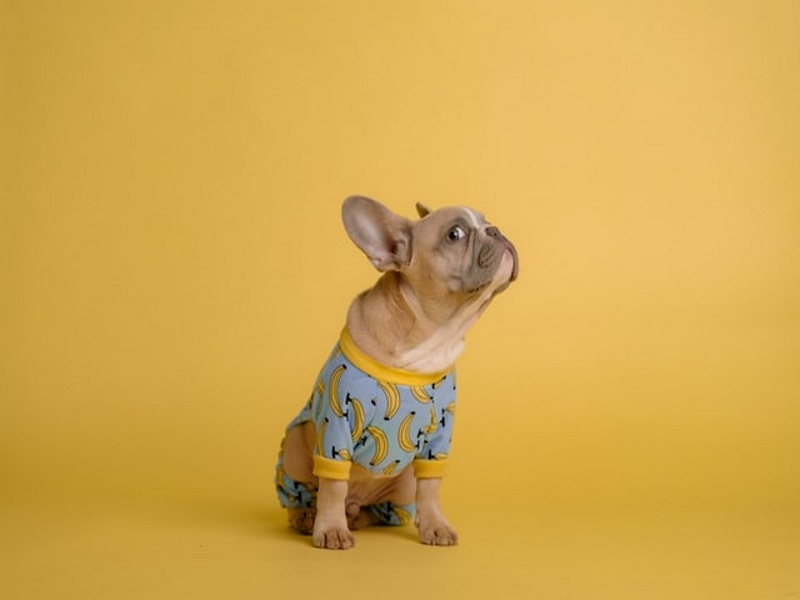